Today I’m delighted to host the cover reveal for one of the Entranced authors I represent: Goergeann Swiger.

Here new YA paranormal romance series, starting with the book Adorned, is due for release 4 November. 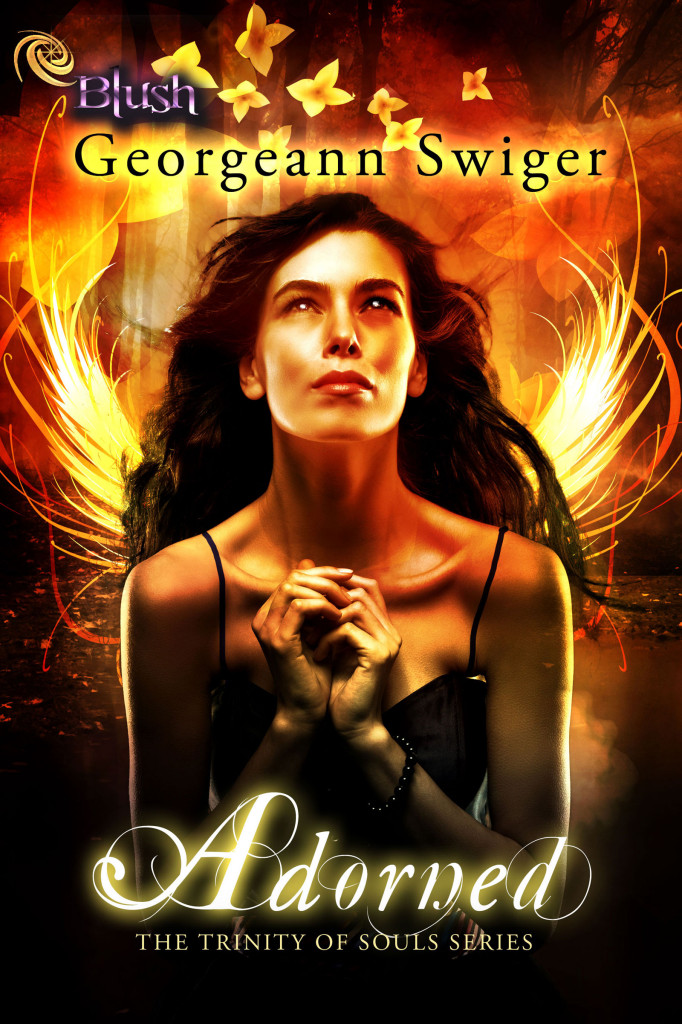 Click on the image above to add Adorned to your Goodreads shelf and keep your eye on the Entranced Twitter feed for news about Georgeann’s upcoming blog tour.

What do you think about the ADORNED cover?