K is for Kaname 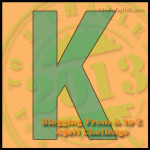 According to the A-Z Challenge, today’s letter is K. I’m a fan of vampires – the scary ones, that don’t sparkle. I loved Anne Rice’s books as a teenager and I’ve enjoyed a good many vampire movies/series like The Lost Boys, Let the Right One In, Fright Night, 30 Days of Night, Angel and Buffy. I also admit to being a big fan of Eric Northman, Damon Salvatore and Angel, but the vampire I think ranks prettiest of all his fanged brethren comes from the world of anime: Kaname. 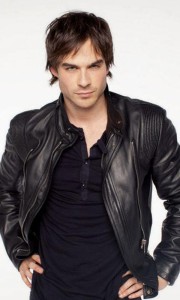 Damon Salvatore from The Vampire Diaries 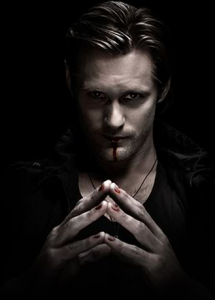 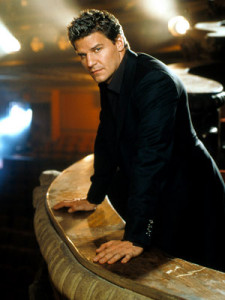 Angel from Buffy the Vampire Slayer

Despite how hunky these undead blood drinkers are, I think that the anime character Kaname from the anime and manga, Vampire Knight, is the embodiment of a vampire’s supernatural good looks, feline grace and general magnificence. Yes, I realise I’m comparing ‘real’ people with a drawing but since we’re discussing the aesthetics of a mythological creature anyway, I don’t feel too bad. I’m sure Ian Somerhaler, Alexander Skarsgård and David Boreanaz are all almost as good looking in real life as their vampire characters. 😉

And now, feast your eyes upon Kaname Kuran… 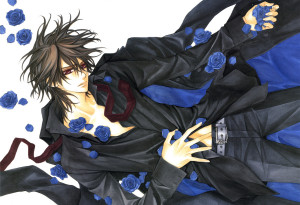 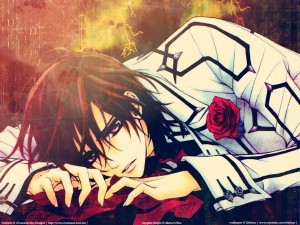 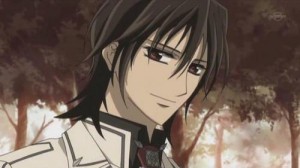 Incidentally, this is the poster I have of the main characters at home. It’s on my bedroom wall. Just look at all the pretty! 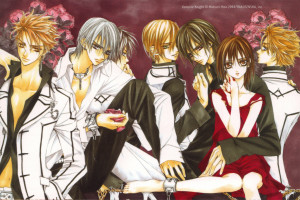 Who do you think makes the sexiest/prettiest/hunkiest vampire?