The year is 2047. An extinction-level asteroid is hurtling toward earth, and the descendents of ancient Atlantis have returned from the stars in their silver ships to offer humanity help.

But there’s a catch.

They can only take a tiny percent of the Earth’s population back to the colony planet Atlantis. And in order to be chosen, you must be a teen, you must be bright, talented, and athletic, and you must Qualify.

Sixteen-year-old Gwenevere Lark is determined not only to Qualify but to rescue her entire family.

Because there’s a loophole.

If you are good enough to Qualify, you are eligible to compete in the brutal games of the Atlantis Grail, which grants all winners the laurels, high tech luxuries, and full privileges of Atlantis Citizenship. And if you are in the Top Ten, then all your wildest wishes are granted… Such as curing your mother’s cancer.

There is only one problem.

Gwen Lark is known as a klutz and a nerd. While she’s a hotshot in classics, history, science, and languages, the closest she’s come to sports is a backyard pool and a skateboard.

This time she is in over her head, and in for a fight of her life, against impossible odds and world-class competition—including Logan Sangre, the most amazing guy in her class, the one she’s been crushing on, and who doesn’t seem to know she exists.

Because every other teen on Earth has the same idea.

You Qualify or you die. 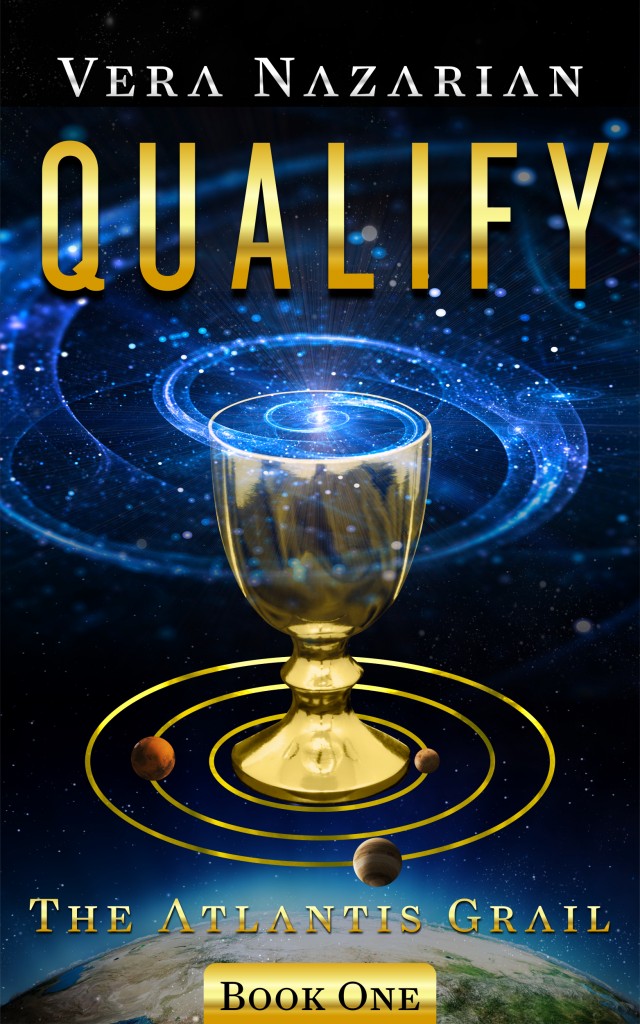 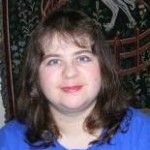 VERA NAZARIAN is a two-time Nebula Award Nominee, award-winning artist, and member of Science Fiction and Fantasy Writers of America, a writer and reader with a penchant for moral fables and stories of intense wonder, true love, and intricacy.

She is the author of critically acclaimed novels DREAMS OF THE COMPASS ROSE and LORDS OF RAINBOW, as well as the outrageous parodies MANSFIELD PARK AND MUMMIES and NORTHANGER ABBEY AND ANGELS AND DRAGONS, and most recently, PRIDE AND PLATYPUS: MR. DARCY’S DREADFUL SECRET in her humorous and surprisingly romantic Supernatural Jane Austen Series.

After many years in Los Angeles, Vera lives in a small town in Vermont, and uses her Armenian sense of humor and her Russian sense of suffering to bake conflicted pirozhki and make art.