THE OTHER ME Cover Reveal!!

Today I am super excited to shared the cover of The Other Me with you. Designed by Anne Cain, this cover captures my two main characters, Treasa and Gabriel, absolutely perfectly! I hope you like it as much as I do. So here it is… 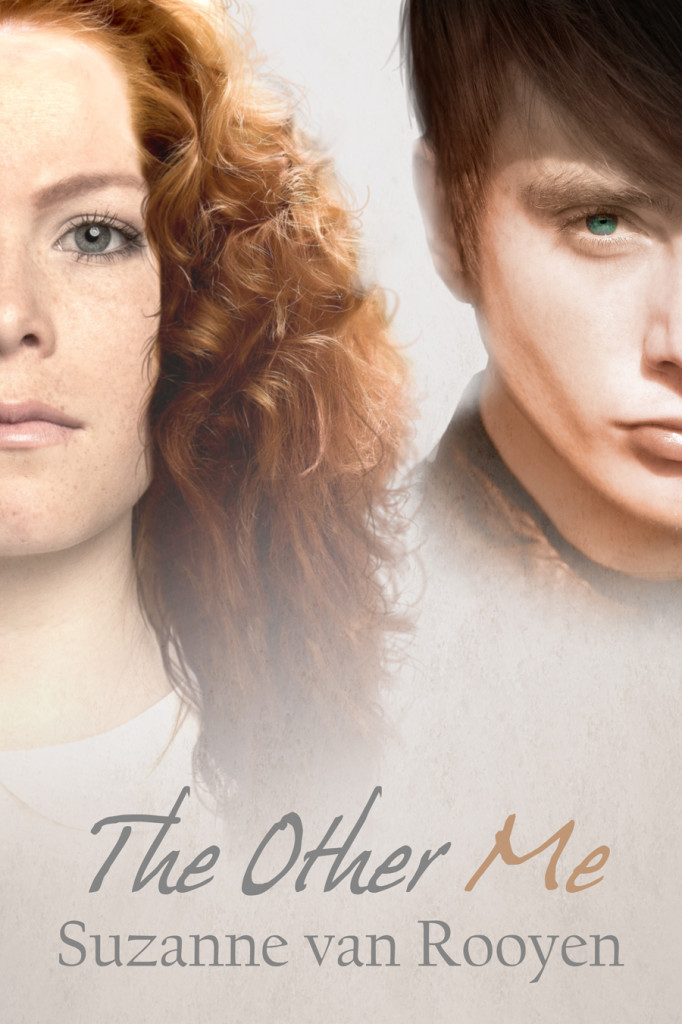 This entry was posted in Blog, LGBT, Reading and tagged contemporary, cover reveal, LGBT, romance, YA. Bookmark the permalink.