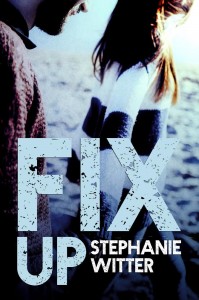 Saying “I love you” doesn’t erase the old scars and fears.

Skye is trying to overcome what happened with Sean. Now that she’s slowly healing, both physically and mentally, she’s determined to do something she should have done sooner.

There, she’s able to talk freely, unwind, and question things. Most of the sessions she talks about herself and her hangups, along with her relationship with Duke, which is still on rocky ground.

“I want to taste his sweat. I want to hear his groans. I want to feel him inside of me.” — Skye

But while Skye is slowly getting back on her feet, Duke feels like he’s drowning. He’s afraid of pushing her too much, of initiating intimacy, and it’s weighing between them. Moreover, knowing that he’s not the one she’s talking to anymore is making him feel things he never thought possible.

“It’s a matter of when I’ll stop fighting.” — Duke

As days pass, Duke is showing over and over how vulnerable he truly is and how Skye has more power over him than she ever imagined.

When Skye sees how they keep hurting each other, she’s determined to do everything in her power to make things right, no matter what the cost.

But one thing is still sure; she can count on Duke whenever she needs him, even if they disagree and fight. When Duke loves, he loves with everything he’s made of, the good and the bad.

“Loving her is confusing, making me afraid of myself and what I can do … because I can break us both.” — Duke 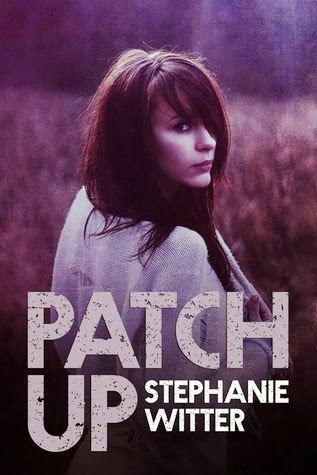 Skye followed her long time boyfriend to Seattle for their first year of college, but he dumped her after only a week. The relationship brought only pain and destruction in Skye’s life, and yet, she can’t bring herself to open up and live her life.

“What if I am already broken into pieces?”

She hates to be touched, hiding under her oversized shirts and behind her wild frizzy hair. Even her bubbly roommate can’t reach her. And yet …

“I’m the guy who knows how you can hurt so much that your insides feel like they’re cut and bleeding.”

The tall, handsome, and tattooed TA in her psychology class changes everything when he literally collides with her and confronts her. For the first time in a long time, she wants to try and open up to this guy whose dark, intense eyes can’t hide his own pain despite his dazzling smile getting to her.

However, just when she’s starting to live again, her ex-boyfriend comes back, breaking her time and time again, making it all the more complicated.

She wants to fight for herself and for this building thing with the TA, even when he pushes her away, but can two broken people patch each other up?

“I never thought colliding with someone could change lives, but it is possible.”

* Due to some shocking scenes, this novel is for readers of 18 and up

Stephanie Witter is a French dreamer. She started learning English at three, and fell in love with the language. Always with a book, or two close by, she started reading in English when she couldn’t wait any longer for Harry Potter to be translated in French. After a while, reading wasn’t enough. She started writing Young Adult and New Adult Contemporary novels and PATCH UP is her first New Adult Contemporary novel. 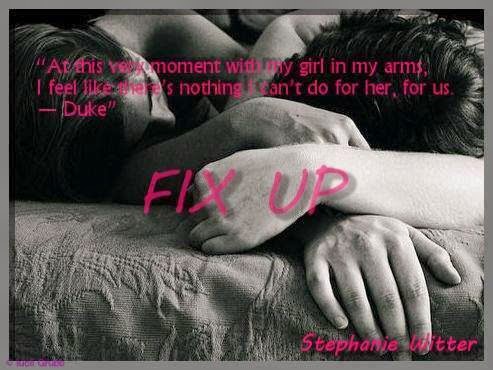