Today I’m delighted to welcome back Lousie D Gornall to the blog, revealing the shiny new cover for her gargoyle YA romance In Stone…

Jack has woken from a century-long slumber to tell Beau that she’s unwittingly been drafted into a power struggle between two immortal races: Demons and Gargoyles. The knife is the only one in existence capable of killing immortals and they’ll tear the world apart to get it back. To draw the warring immortals away from her home, Beau goes with Jack in search of the mind-bending realm known as the Underworld, a place where they’ll hopefully be able to destroy the knife and prevent all hell from breaking loose. That is, provided they can outrun the demons chasing them. 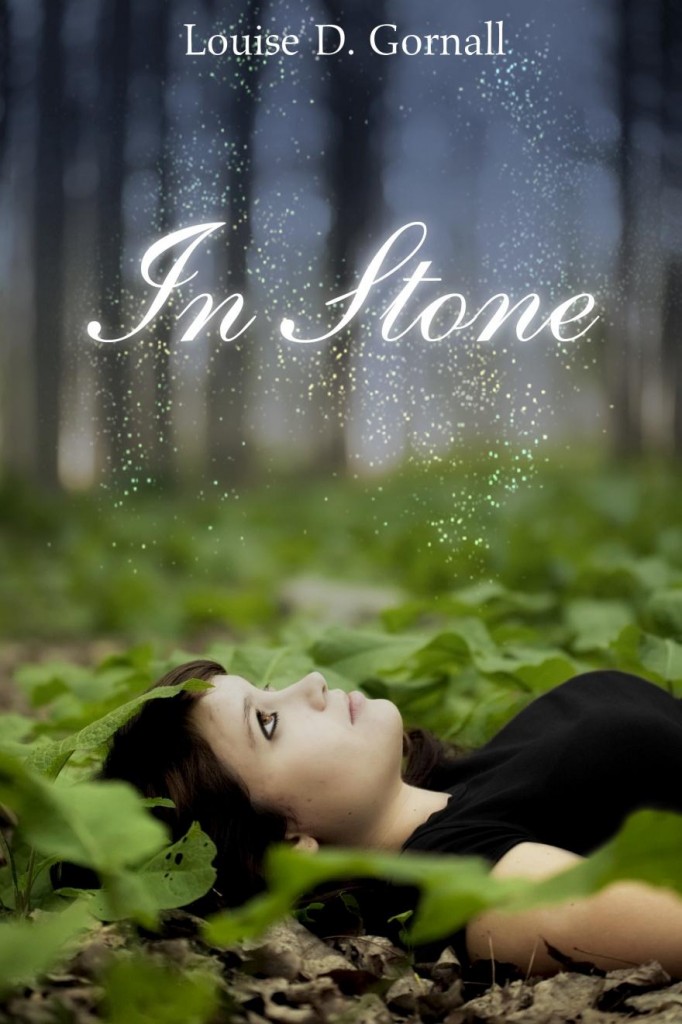 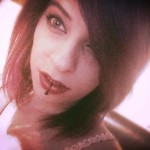