My debut YA contemporary novel THE OTHER ME released just last week! In the spirit of Christmas, Harmony Ink Press is offering you 25% off all of its titles until December 26th. And you’ll get an even greater discount if you use the code below:

You can see all Dreamspinner and Harmony Ink titles on their website over here. And of course The Other Me is on sale too! 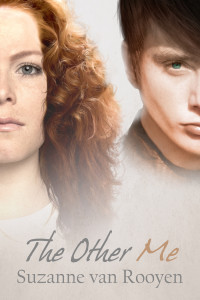 Happy Holidays everyone! Hope you have a lovely week!

This entry was posted in News, Reading and tagged LGBT, reading. Bookmark the permalink.