Today I’d like to welcome Yaron Glazer to Off the Page talking about a different kind of dystopian science fiction. 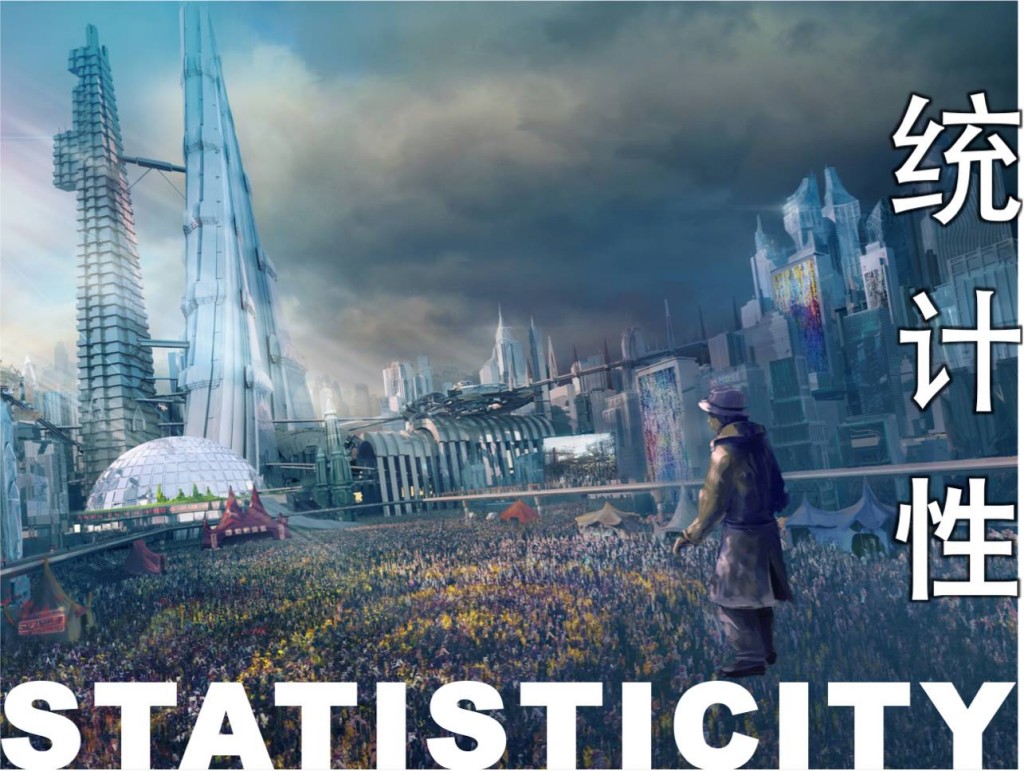 Authors of science fiction are often graded on the accuracy of their predictions. Gibson’s Neuromancer is praised for its prescience, and popular culture is littered with comparisons of contemporary regimes to the government of 1984. But is this the right measure of their success? Hardly.

Descriptive accuracy is the province of journalism. Books like 1984 and Brave New World are great not because they tell us what the future will actually look like, but because they show us what futures we should strive at all costs to avoid. They are a modern form of cautionary tale, and one could argue just as convincingly that their success should be measured by how inaccurate their predictions prove, since this inaccuracy can at least serve as a proxy for their effectiveness in steering the future away from the dark visions they paint.

It was with this distinction in mind that, in 2010, I set out to write about China. During the eight years that I’d lived there, the country had made rapid strides onto the world stage, all while improving the lives of its citizens in very real terms. But there was a dark current flowing just below the surface: the most extensive system of surveillance and censorship of all time was under construction, corruption was rampant, and early reports of China’s activities abroad were troubling. I found these trends fascinating. Everything and everyone was laser focused on building the future, but what did that future look like? I wanted to explore the darker side of life under a government pursuing stability at any cost, in a world increasingly driver by data. Science fiction seemed like the perfect context.

The result is Statisticity, a dystopian sci-fi thriller set in future Shanghai, a few decades after China saves the world from the ravages of climate change, only to place it squarely under Party management. In the spirit of innovation that animates science fiction, Statisticity is also an experiment in new narrative formats. This Wednesday marks the launch of a Kickstarter campaign to turn Statisticity into an interactive e-book application, with a novel-length text supplemented by maps, illustrations, wikis, character profiles, and additional scenes. And right now, on Facebook and Twitter, the prequel to Statisticity in unfolding in headlines from the future that build a bridge from the present to the dystopian future of the project.

Follow these links to see the future of science fiction: