Isis can control her dreams. Or she could-until recently. The creature in her nightmares has been haunting her for months. As if being dumped wasn’t bad enough, now she dreads going to sleep. She decides to confront the creature and win back some of her peace; only, she finds that he’s not a monster and he’s not a dream.

A sacrifice for love, a shocking discovery and a jealous ex-boyfriend blur the lines between reality and dreams, making it hard to tell who the real monsters are.

And now, here’s the cover… 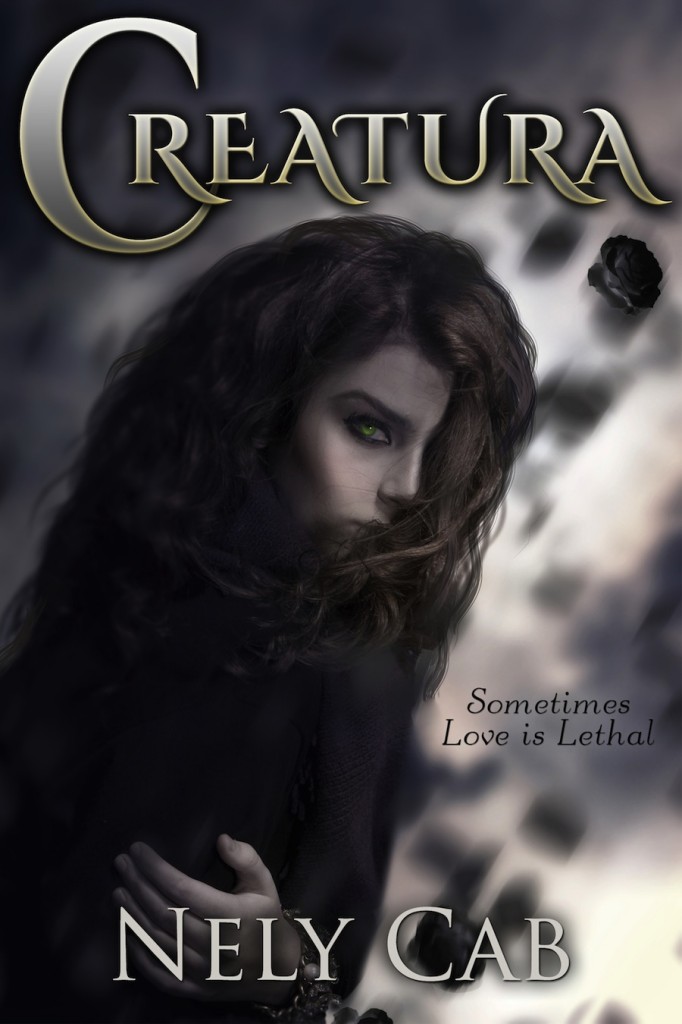 AUTHOR BIO:
Nely Cab was born on December 9, 1974, in Matamoros, Tamaulipas, Mexico. She has lived and resided in a small, quiet South Texas town most of her life. Putting her Computer Accounting skills to use, Nely worked in banking for several years. In 2001, the author relocated to Monterrey, Nuevo Leon, Mexico, where she dedicated time to the study of culinary arts and the art of oil painting. After her return to the U.S., Nely resumed her employment in banking and later transitioned to the field of Social Work.

Today, Nely Cab writes from the comfort of her home, where she lives with her husband and son. Her life goal is to check-off Bucket List Item No. 95,623,351: To conquer the world. While she aspires world domination, Nely continues to work on her debut series Creatura.