I is for Iron Fey

Today’s topic courtesy of YA Highway:

The Veronica Mars Kickstarter success makes us wonder, what YA book would you raise $2 million to see a movie version of?

And in keeping with the A-Z Challenge, the YA book I’d like to see made into a movie is… The Iron King by Julie Kagawa 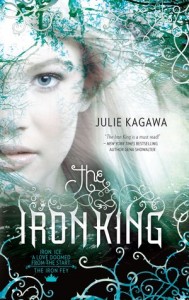 While I wasn’t in love with book, I did love the otherworldly setting and think the various fey kingdoms would translate well to screen with a director like Peter Jackson at the helm. There are plenty of dystopian novels being made into movies/series and there have been quite a few paranormals, but fantasy seems to be lacking representation – especially when it comes to faery fantasy. Also, I reckon Ben Barnes would make an awesome Ash 🙂 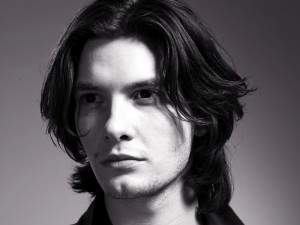 Which YA novel would you like to see as a movie?

This entry was posted in Blog, Film/TV, Reading and tagged A-Z challenge, ben barnes, the iron fey, YA fantasy. Bookmark the permalink.