How Authors Can Benefit from Kickstarter

Today I’m delighted to have Megan O’Russel at Off the Page chatting about her new novel The Tethering  and giving us some insight into working with Kickstarter.

Funding a Book through Kickstarter

When you think of working with a traditional publisher, you don’t often think of crowdfunding. But that is exactly how my publisher, Silence in the Library, operates. My young adult novel, The Tethering, had a rather tumultuous start in life. After going through two publishing houses that folded under icky circumstances, I had almost decided to throw in the towel and just self-publish.

I think that self-publishing is a great and legitimate way to publish, but as a first timer, I had really wanted the community and guidance that comes with being a part of a publishing company. But if it meant avoiding the crazies, I was willing to go it alone. Then I got very lucky. I found out through a friend that she had found a new publisher willing to take her book. I tweeted Silence in the Library, asking if they would read The Tethering even if they weren’t currently accepting submissions. They said yes, and the rest is history.

I will have to admit that when I first heard that they used Kickstarter as the platform for their preorders, I was a little confused. If you already have the book, why would need to crowdfund it? And luckily, my publisher had a very simple and sound explanation. In the scary publishing environment we find ourselves in, with small presses closing all the time, Amazon battling for exclusivity, and daily horror stories of editors, writers, and artists not getting paid, taking care of your staff and writers is hard. Really hard. Through their connections with individual authors and through the Comic Con circuits, Silence in the Library has an audience base of hundreds and hundreds of eager readers, all of whom want to be the first to get their hands on new books.

So, Silence in the Library decided to use crowdfunding. When one of their Kickstarters is funded, that means that the editors, cover artists, and formatters, all those people who work behind the scenes, are paid in full. The book is now running in the black. No debts hanging over the companies. By the time readers get the book, it is royalties for the authors and profit for the company. And the buyers get amazing extras, too. If you order a paperback, you get the ebook free. If they sell a certain amount of books to reach a “stretch goal,” buyers get free ebooks and downloads of short stories. When The Tethering was in preorder, we reached five stretch goals, giving backers two free novels and three short stories. And the free novels have their second books coming out soon. It’s like creating a Barnes and Noble free book Friday for in house authors. You’re building your audience base for future book sales.

I know that a lot of authors will never go for the crowdfunding option. But since The Tethering did pre-sell two-hundred-and-fifty copies through the Kickstarter preorder, I thought it only right to share my story. Was it the process I originally imagined? No. But in a publishing world where we are being forced to make changes to survive, it was an option that worked for me. And one that I encourage you to explore. 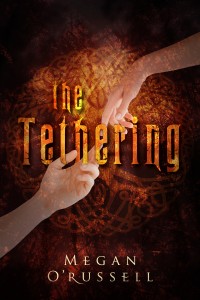 All sixteen-year-old Jacob Evans wants is to win the heart of Emilia Gray, but with order in the magical world crumbling, war threatening, and Emilia’s boyfriend living across the hall, he may never have the chance.

Jacob Evans loses everything he has ever known and is tossed into a world of magic. The Dragons, a group of rebel wizards, are threatening to expose the existence of magic to humans. Jacob is determined to find a way to fit into Emilia’s family, but as his powers grow, so does the danger. With the death toll mounting, Jacob is accused of acts of rebel terrorism and must fight to stay in a world he’s only just beginning to discover.

When Emilia’s life is threatened, Jacob must risk everything to save her. Does he have the power to rescue her in time? And what could their survival cost?

For more great books and to follow The Tethering‘s journey to publication, be sure to visit the publisher’s website.

Megan’s blog and website can be found at MeganORussell.com 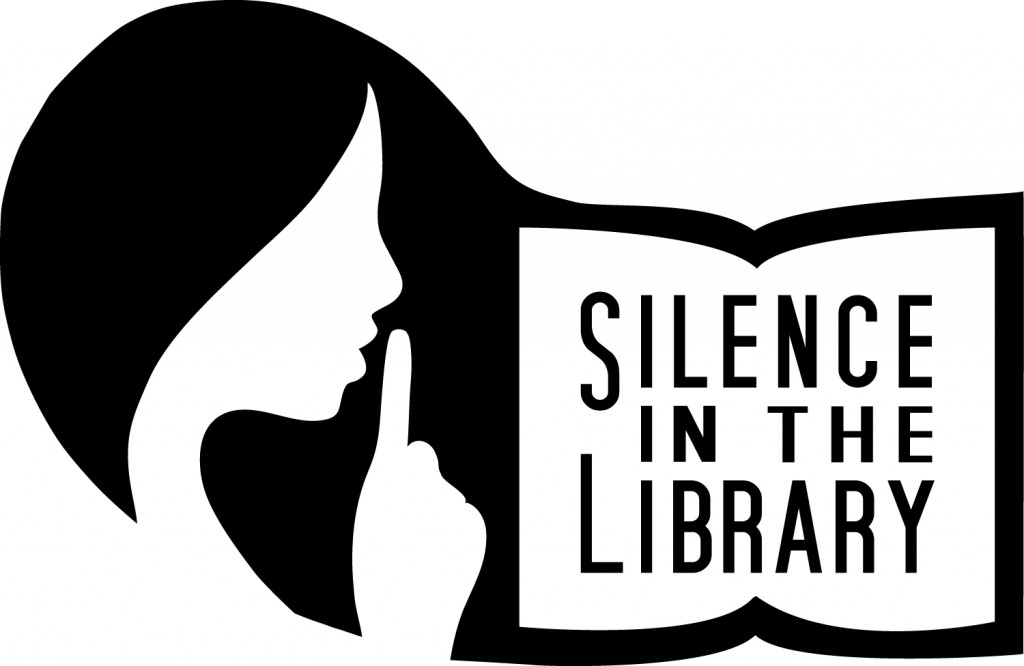 This entry was posted in Blog, Publishing, Reading and tagged books, kickstarter, publishing, reading, writing, YA. Bookmark the permalink.