Barrett, Vermont, home to nearly as many goats as people. It’s the perfect picturesque spot to stop for cocoa after a ski trip or to buy your Christmas tree from a hunky farmer wearing snug jeans and a pair of well-worn boots. Kiley St. Claire isn’t there for either. She’s come home for one reason and one reason only: make enough money waiting tables at the local tourist trap to survive her final semester of graduate school. Of course she is going to have to see that Christmas tree farmer eventually. That’s fine; Kiley isn’t the same nerdy little girl he palled around with. Nope, she’s done crushing on Cole Thomas. Totally done. 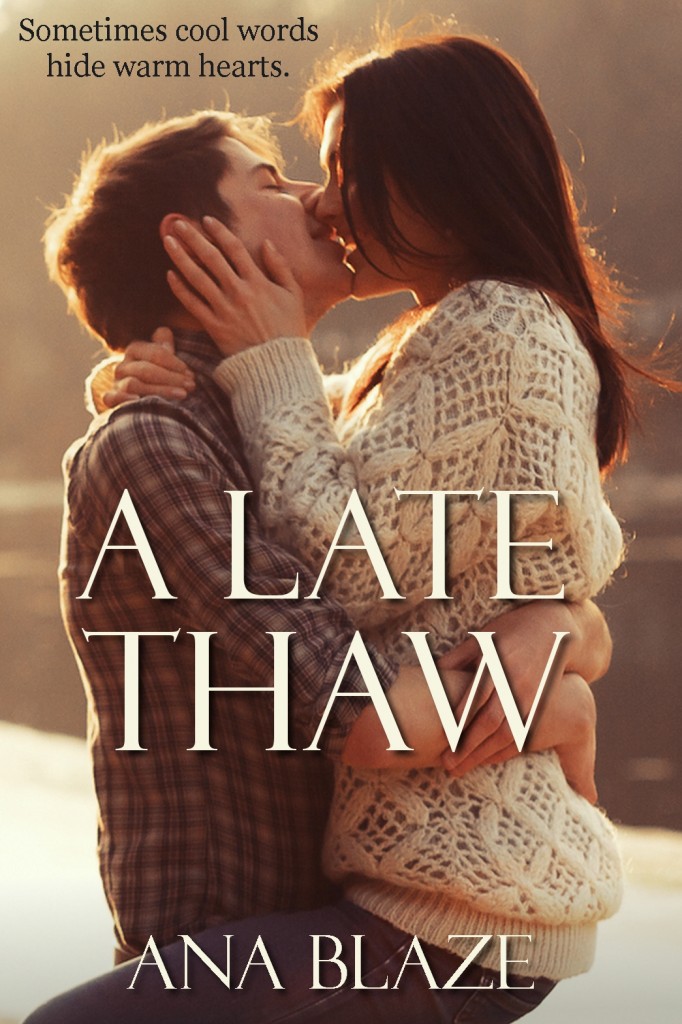 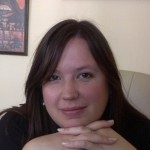 Ana lives just outside Washington DC with her very supportive husband and three rather demanding cats. She loves the ocean, Indian food, Ikea, and cooking. Ana admits to watching too much television and she swears that someday she’s going to learn how to play the guitar resting on the bookshelf in her office. Ana is a member of Romance Writers of America.