A sword wielding girl, an eternal suit and an alternate universe.

Lil has a gift, one she never thought possible as she finds herself awake after a strange dream with the tell-tale sign that what she dreamt was in fact real.  The dreamscape, was more than just a premonition it happened.  She’d been momentarily tossed into another dimension.  Where most would consider her crazy, not her best friend Bray.

In another reality, one similar and yet slightly different Willow has been kidnapped by the sorceress turned demon, Eilith.  Rawlie, Willow’s friend and companion crosses to our universe for help and brings Lil into his world.  Filled with frightening creatures and magical elements, Lil demands to go home, until she discovers Bray has been taken by Eilith as well.  Unable to watch her best friend die, she joins forces with Rawlie, Jamie and the others to hunt down Eilith and rescue those they care about. 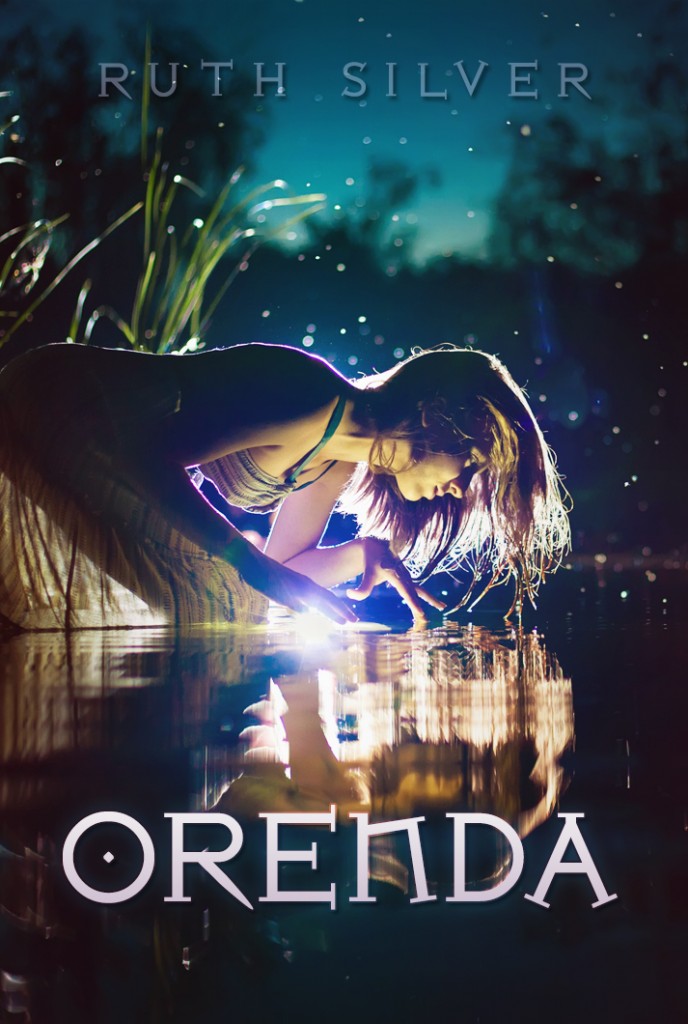 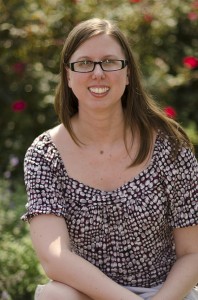 Ruth Silver attended Northern Illinois University and graduated with a Bachelor’s in Communication in the spring of 2005. While in college, she spent much of her free time writing with friends she met online and penning her first novel, Deuces are Wild, which she self-published in 2004. Her favorite class was Creative Writing senior year where she often handed in assignments longer than the professor required because she loved to write and always wanted to finish her stories. Her love of writing led her on an adventure in 2007 to Melbourne, Australia. Silver enjoys reading, photography, traveling and most of all writing. She loves dystopian and fantasy young adult stories. Her debut novel published by Lazy Day Publishing and Patchwork Press, ABERRANT, was released April 2013. The second novel in the series, MOIRAI, continues the saga. ISAURA, is the final installment in the ABERRANT trilogy. Ruth has been actively writing since she was a teenager. Her current writing projects include a YA science-fiction fantasy series, ORENDA, and a YA/NA paranormal series, DEAD GIRL WALKING. Both novels are due for release in 2014. She currently resides in Plainfield, Illinois.

This entry was posted in Blog, Reading and tagged cover reveal, fantasy, reading, YA, young adult. Bookmark the permalink.