Smooth talking. Ambitious. Loyal. Twenty-year-old Shay Reilly has proven himself to his Irish-American Gypsy clan on small-scale cons, but now the clan leader has a bigger mission for him: playing the long game.

To rake in the big score he’s after, he needs to con co-ed Spencer into falling in love with him. He knows he should see Spencer as a mere means to an end, but that’s easier said than done when there’s a witty, attractive girl in your arms.

Now the only thing that can keep them apart is the thing that brought them together: Shay’s plans of revenge against someone who wronged his clan and family years before—Spencer’s father… 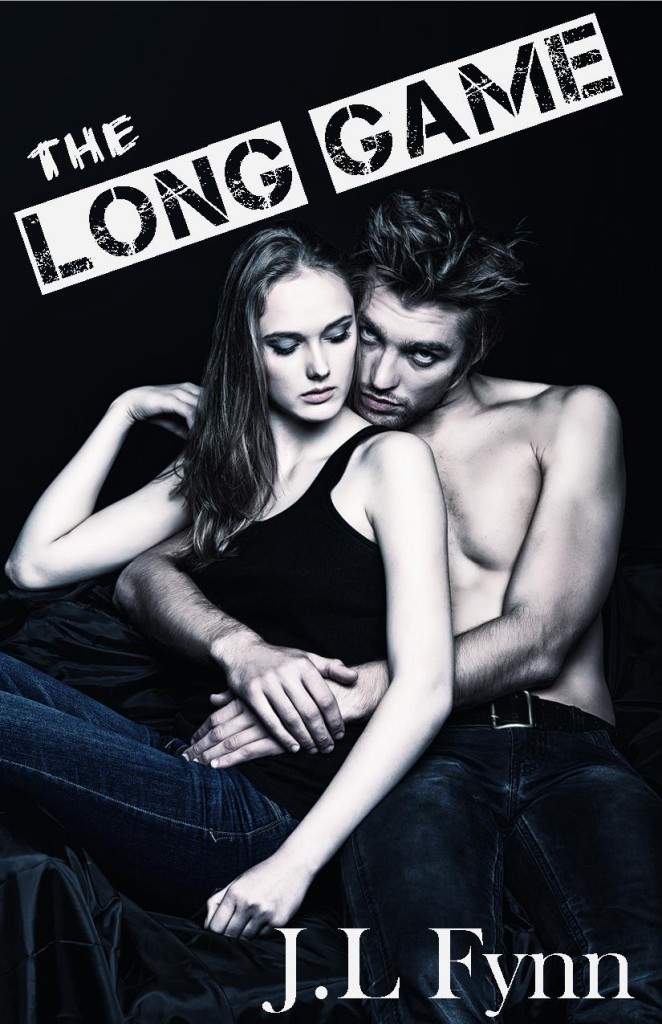 About the author J.L. Fynn:

J.L. Fynn is the public face of a private identity. She enjoys making up stories about iniquitous heroes, providing Delphic answers to unasked questions, and obfuscating the truth just for laughs. But then, what’s an author but a professional liar? If you send her an email she might let you in on her little secret—assuming she likes your moxie.

Join in on the buzz!
The Long Game is looking for readers and bloggers for the upcoming book blog tour October 7th – October 20th!

Sign up to join in on the buzz surrounding The Long Game!